Site Event The Last Roar Of The Dwarves 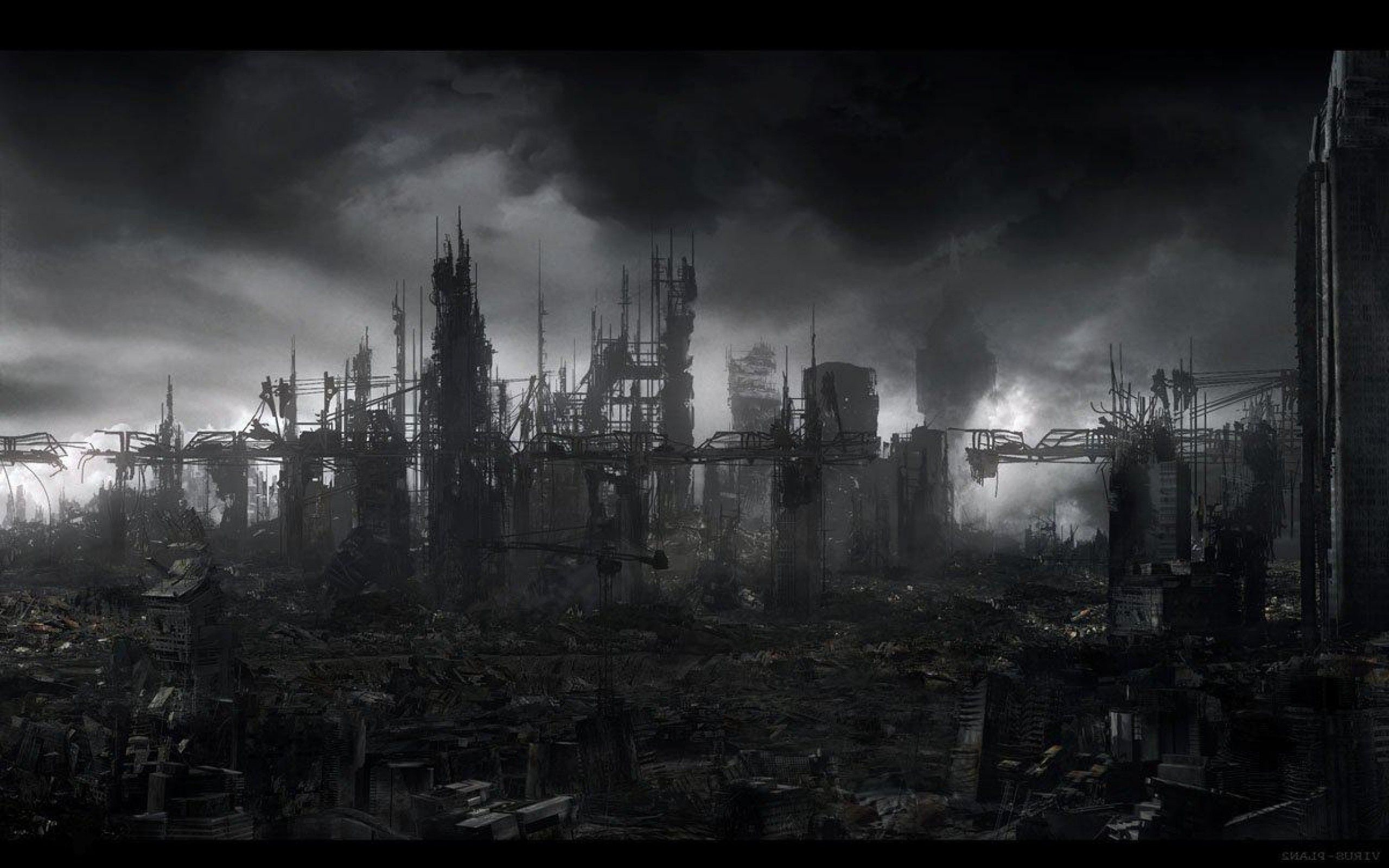 This thread is to decide the final battle of the Dwarven race. Everyone is welcome to join in, but only certain people will be influencing the ending. There will be no posting order for this event. Users are welcome to post back to back with others, so long as someone separates your posts. The event will go on today and tomorrow (18th-19th), unless there is an ongoing battle that needs to be extended out further.​
The Old Empire proved far more powerful than The Thunderhead had prepared for. Though their efforts were not in vain, it seemed now things were being turned around on them. All the Dwarves wanted was a place to call their own again. But the Old Empire only sought violence. The Dwarven army had been pushed back to their once great home Caraloss. What once stood as a bright metal city had become a graveyard where lighting storms plagued the sky day and night. The city itself was a dangerous place to traverse due to the ongoing storms. They'd kept travelers far from the city.

This is where The Thunderhead came from. A great door built into the mountain tunneled down to their homeland they named Molosva. What was left of their forces had barricaded themselves at its peak and were waiting until their great king -The Trunk of the Dwarfs- came to their rescue. The human forces of the Old Empire had gathered just outside Caraloss, and unless they figured out how to get past the storms, the war would end here. Although they technically hadn't entered the city yet due to the never ending lightening storms; Caraloss was... an interesting place to say the least. Omega had been all across Avsolom at least twice but never here, he was experiencing this entire lost city and strangely, it was somewhat exciting experiencing something for the first time again - and that's saying a lot for Omega.

After (barely) surviving the devastating Battle of Rhisoka not long ago, the Old Empire employed Omega's services once again but this time, he was paid a much larger sum and given a commanding role in the oncoming battle. He wasn't the only one either, however, he was coupled with his allies from the Battle of Rhisoka and as well as a new face he hadn't met until today.

The blonde haired mercenary's goals weren't entirely profit based however, he had decided to take part in this battle for reasons of self-preservation as well as, if possible, garner a way to 'aggressively' negotiate with the Dwarfs to stop their invasion - but he didn't want them completely wiped out either... no, they deserved a chance at life. So today, he wouldn't only fight for himself but he'd fight for the Dwarfs to have some sort of chance of living on... despite all the harm they caused.

Before any of this though, the Old Empire's forces would have to figure out a way - which is exactly what Omega and his allies were doing right now. With his arms folded, the young mercenary proposed the idea to his Magi acquaintance "Kharia, think you could use your magic to stop this storm... or calm it down at least?" he queried in his classic deadpan expression. Kharia was pissed, pissed at the dwarves, pissed at herself, and pissed at the storms. She felt it in the way she moved past the soldiers and looked at the city in front of them just as much as the way she felt inside, hunched back and clenched jaw shutting away the majority of her feelings as her thumbs fidgeted with her fingers, the need to move, to slay boiling beneath the surface.

Rhisoka was an absolute disaster, it was Leore all over again and she had sworn to herself that she would keep it from happening a second time. So many people dead, so many that she...no, now wasn't the time. It wasn't her fault at any rate, it was them, the cowards that sat behind that rolling wall of bolts and clouds and metal waiting for the weak humans to give up and run home with their tail between their legs. They were in for a very fucking rude awakening, she was going to decimate their hordes and cut down their leaders before her vengeance was sated. She knew why they did what they did, but it didn't excuse the results - there was no forgiveness for monsters.

A voice broke the Magi from her thoughts and Kharia snapped her head toward Omega, saying what she was already thinking. Calming the storm was a possibility, but she didn't want to give the Dwarves an inadvertent power up again, enough people were dead as it was. Still, if she didn't try then no one would be able to get through except for her and, much as she would love the chance, she couldn't defeat an army by herself yet. With a smooth exhale, Kharia raised her arms and focused, letting the Myst well up inside her and reach out to the storm, connecting to it, feeling it's power and it's ferocity. She willed it to quell and calm, the lightning becoming more sparse, but something fought back, something powerful and far more...primal.

"The Dwarves ar- hngh! Fighting back!" She grunted, her hands beginning to shake. "I can hold it there, keep the lightning back, but we need to start this now or I'll lose it! Move up!"