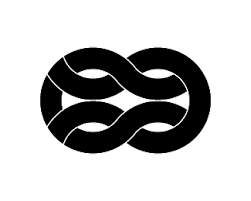 
History
​
The Hidden Chain is the name of the five main guilds in Paravel that were united over twenty years ago by Dusty Desperado. Though they carry some friendly rivalry, they control what happens in the Lower Levels and act as much in the best interests of the populace as possible. The only Guild Leader not appointed by Dusty is Baratoc. Though the guilds are independent, they all answer to Dusty.

What brought about the union of all five guilds was when the powers that ruled the Upper Levels of Paravel instilled an external force to oust the Guilds, who though were not united, operated cooperatively. The group called the Brotherhood of Griltara, would execute various high level members of the guilds as well as lesser nobles to garner attention and almost started a war.

Dusty and a group of companions would head to the then Captain of the Guard, Helena and make a case for more time before the guard cleared them out. Using guile and wit, Dusty would convince the Captain that they had not committed the murders and in fact, allowed them to conduct their own investigation.

Discovering the true source of the murders, Dusty and his companions, with the help of Captain Helena would remove the Brotherhood from Paravel. These actions would earn Helena a forced retirement, but catapaulted the low-level Dusty into the face of the Guilds. Using his charisma, Dusty would unite the guilds into the Hidden Chain, or the links that were unseen, which has led to Lower Paravel flourishing in recent times.

(*Of all the guilds, only the Assassins Guild has a requirement to join. Removal of the ring finger and the promise to never marry.)


Ranks​
(All new pc's can create as recruits or members) 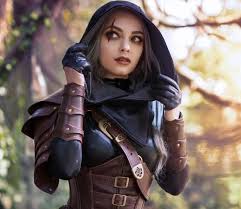