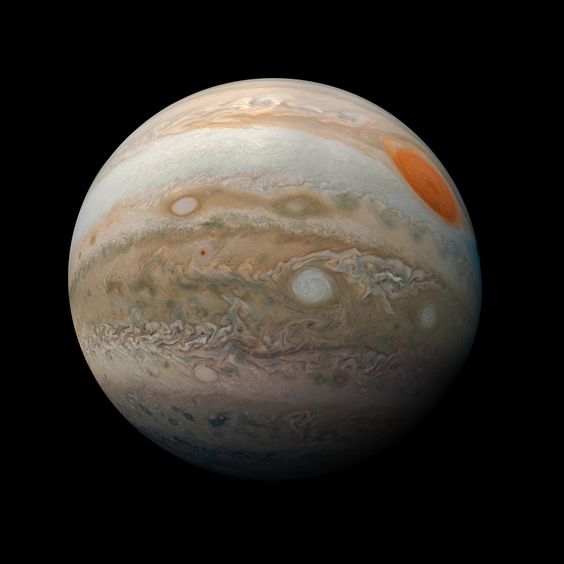 
Chapter I: The Bad Bargain
​
Thrugar was just another one of those planets, that you'd prefer to never step foot on. It had the beautiful landscapes painted with large coral like structures that seemed to jet across the landscape, light snow, and strange living trees that seemed to twist and turn at the sight of others. It was pretty, but that was all you could really say for the planet. Even though the war had ended, the remnants of the Empire still existed throughout the galaxy, and Thrugar was one of those places.

Though their cut-throat tactics and extortion made them no better than the handful of gangs, pirates and murderers that seemed to lurk across the lawlessness of the Outer Rim. Those that didn't have a bounty on their head often operated out of the many Kazurite Mines, but the pay sucked and credits were low--but that seemed to be everywhere in the galaxy.

For Oren Zapan, that fact was evident. It seemed that most of the shipping lanes had been taken over and overrun, making companies from the Core Worlds reluctant to send shipments to the far flung portions of the galaxy. When you could find work, the credits paid decently, but it was hard to find consistent work--and for a man who took out a loan the size of Bantha to help his wife, that wouldn't cut it.

It's all going to work out...Relax Oren, the work in the Aurellian Sector will pick back up in no time, just you know...play it cool. He huffed as he slid into the dimly lit cantina. The walls seemed dirty, due to the amount of miners that inhabited the cozy little spot that Nash had poured her soul into.

Scanning around with his lone brown eye, he would catch her working behind the counter, as she always had, with that bright smile and golden-green eyes. She was beautiful, even after all these years and a whole galactic civil war, it seemed some things didn't change. Yeah...you should probably go tell her now, he huffed to himself as he made his way to the counter.

Putting on the best smile he could, he tried to act as cool as possible, but that failed--as the markings across the near human's face seemed to burn bright red with emotion. "Hey babe, long time no see.." She had been working hard these last several months alone, often hard enough that she slept behind the bar at closing time. True, it wasn't her old joint on Nar Shaddaa, and true, it wasn't anything she would've wanted ten years ago, but times and people changed. She'd changed, and more than once she found herself dreading coming home to an empty apartment, dingy and small. The only upside was a decent view if you got up early enough, but even then it wasn't enough some days to power her through.

To put it simply, she was bone tired.

A prickle of awareness trickled at the back of her mind, warm and familiar, but as before she squashed it, turning away to serve yet another Splicer's Punch, knockoff Corellian rum, but at the voice... her hand stilled.

She took a deep breath, and turned around to face him. For a moment, her face was frozen, she could feel her heart pounding fast, her breathing suddenly shallow. And just like all those other times they'd been face to face, every other noise dimmed and time stilled.

And then her eyes narrowed, jaw gritting. "Cee," she called out behind him, gaze panning until it found the server droid. He shuffled over, and she grinned at the droid, though it was strained. "Mind the bar for me, yeah? Only be a while."

She didn't wait for a response before ducking out and grabbing Oren by the wrist, her words clipped with a curt "follow me", ignoring the few calls of her customers after her, and a couple lewd whistles, feeling her shoulders stiffen in annoyance.

She'd pull him with her into her office, more merely a small room with a locking door, but the moment she shut the door she didn't wait for him to talk but instead wrapped her arms around his shoulders and kissed him, pressing into him a moment, then parting to exhale shakily, eyes closing.

Well kriff me, her face looks angrier than a Tusken Raider ending up on Hoth. Her cat like eyes narrowed as they focused in on her prey, jaw shifting with a mixture of several emotions that Oren couldn't pick up on. But, things were not looking up for the near human.

"Yes ma'am," he'd respond in a sheepish tone as he was dragged past the group of on lookers, and into the office that was nestled in the back of the cantina. His mind raced as he tried to think of a way to explain the loss of credits and his job. "Look Nash..."

His words would instantly get muffled as he felt her arms snake around his neck, and their bodies pressed together. Her eyes seemed to soften before closing entirely. Their lips pressing against one and another, causing Oren's own heart to skip and the markings on his face begin to glow a bright red.

The pilot would extend the kiss as his arms snaked around her waist to hold her in place. This was heaven, all their debts and problems seemed to melt away, and at that point nothing else mattered. His lips would move away from her own and towards her neck-, which he began to pepper with kisses. "I missed you too," he'd say quietly.

It had to be bad if he was acting this way. But she didn't want to know just yet, she wanted to be with her husband and be held for just a little while longer. If it was bad news, they could deal with it, just as they had before. She tilted her head, feeling his lips on her neck, and shuttered her eyes closed, holding him closer.

She needed just a little more time, before time was out. But then she wrapped her arms around him, kissing him again, before stopping to bury her face into his neck, sighing. "I didn't hear anything for days..." she mumbled, eyes shut as she just relaxed. She couldn't explain it... but it felt like an age since the last time she saw him, and it felt right, being back like this.

She pressed her lips to his one last time, deepening it slightly before parting the last time, and sighing.

Slowly, she paced over to the desk and leaned on the front edge, looking at him, arms on either side of her. Her head tilted slightly, as she gazed up at him. "So what's wrong?" she asked, head tilted slightly. Something had to be wrong, else he wouldn't be quite so... she couldn't really put a finger on it. Something just didn't feel right, and he had been gone longer than he usually was. But she was going to have to keep calm, and wait for the other shoe to inevitably drop.