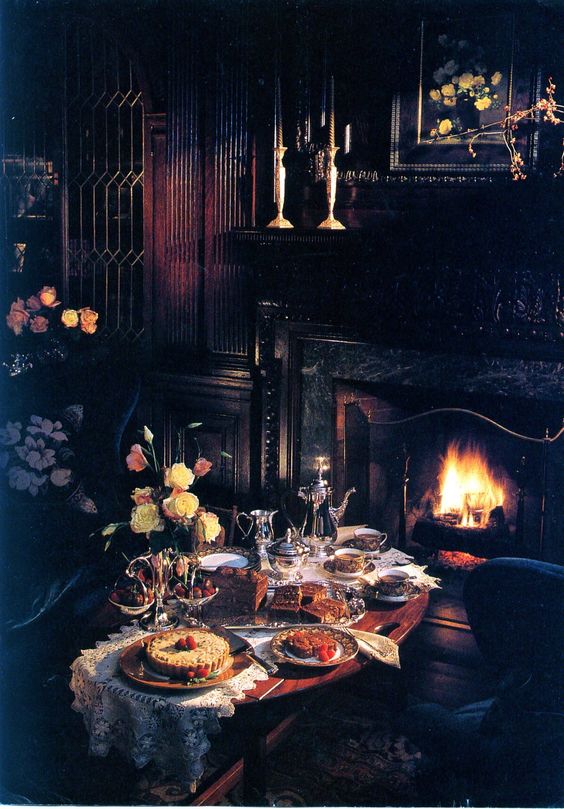 ​
Phaedra had sent the message covertly to Remius Hall, the oldest son of the Magistrate Hall. One of the Magistrates that her father found himself at odds with. If he found out he was going to meet the son of one of his rivals, he like wouldn't be pleased. Or perhaps he would be. Pleased at Phae's ingenuity and drive to speak with someone who he might consider a worthy rival. Someone who could help her grow her power further. She wasn't sure if Remius would help her after all, but it was worth a try. She'd heard enough rumors among the court about the boy's almost natural ability at opening shroud doorways, almost like her twin.

If she ever was going to see if she could find her lost sibling, she'd need to learn how to get into the shroud, which was just what she planned to ask Remius. She knew that if she knew how the connection was made, then she could open a doorway herself. Everything that she had read indicated that she'd have more problems once she went into the other plane, but she had to start somewhere. She'd make sure she was prepared whenever she did end up venturing into the Shroud.

The location for her secret meeting was a parlor in the heart of the city, one known for its discretion with private rooms that were regularly swept for listening spells. She'd rented one of the rooms out, under a different name, and had entered with her the hood of cloak up so as not to be recognized. She had directed the hostess at the door to bring in her guest as soon as he arrived and after refreshments were arranged, she had told the servants that she wouldn't need their help any longer. Alone, she lowered the hood. She looked around the room considering her options, she could choose to hide, make a power move like her father by putting the other young man off guard or she could just sit and wait. Perhaps that was the best option since she was here to ask for his help.

In the end, she decided it was best to not try to give away her hand. Instead, she sat down in one of the plush armchairs and picked up a glass to sip at the slightly sweet wine while she waited for the other blooded noble to arrive.

The missive found Remius agape. A prior morning, with the dew still fresh on the flowers, he had enjoined the company of the gardens and made note to reward it accordingly. Wiping the sleep from his eyes, indulging in the fresh pale of mist that promised him strength to face the day, a passing manservant accosted him. A flurry of apologies, gestures, and didactic stammers saw Remius in the possession of a tidy letter. One entreating his presence two districts down; the Viridian Rooms, such renowned parlors as they were, where the foremost of Arhsakan society went to be neither seen nor heard.

Eminent honor indeed, particularly as the state of his arrival in the city had crossed but the barest of doors. Under the veneer of his father's displeasure, and the active manner in which it was expressed, receiving such clandestine callers came as a delightful treat. A sort of dessert that caught him both well-mannered, and intrigued.

Unabashed, he walked into the parlor. Stated his name. Favored the proprietress with a banker's cheque to cover the costs of his parlay. He dressed himself perfunctorily. Well-trimmed robes of soft velvet, blue with patternized gold stars embellishing the sleeves and hem. His hair was brushed back, absent the slovenly rush that had so affixed him these past weeks of homestead. His skin, painted over, blush obfuscating the blackened lines of vein crawling alongside his throat. Cheeks red, aglow with a tasteful rouge. The scent of rose oil and lavender perfumed him.

Beneath the guise of station, he rolled into the room and addressed his hooded caller.

"It is with the greatest of pleasures that I introduce myself; the Lord Remius Elijah Hall, first of the name, son to Elijah Byron Hall, his eminence, magistrate of the empress' cabinet," he said, a billowing intonation creeping into his voice. It followed a strict cadence, rhythmic, as to match the somber steps with which he strode to the chair opposite that hooded figure.

"Who might grant me the honor of this parlance?"

Phaedra was beyond pleased to see that her invitation resulted in Remius's attendance this evening. Though she almost rolled her eyes at his insistence at reciting his titles. She took him in as he spoke. elegantly cut robes, powdered face, and perfume. She should have expected no less from a magistrates son. She certainly didn't hold back on her own appearance. Her own outfit was as well designed as his. A deep purple tone with silver accents along the sown corset bodice. The neckline was high, a collar that was closed around her neck by a silver button in the back.

She lowered her hood. "Phaedra Ischyros." She said answering his question with a sweet smile. "Good Evening Remius." She'd met the other young man before at multiple events in the palace that she'd been forced to attend because it was necessary to make an appearance. "I hope you have been well. We've never really had a chance to really talk before and since our fathers don't exactly see eye to eye, well you can understand the need for privacy for our conversation." She said leaping right into the reasoning for her invitation.

"I was hoping you'd be willing to push aside the differences of our family in order to have a conversation about the Shroud. You see I'm very much intrigued to learn more about the other realm. The ins and outs and particularly in how to open a portal and what to expect on the other side." Over the past few weeks Phaedra had grown stronger, more bold even. The meekness that had developed over the years as she had worked so tirelessly to please her father and to become all he wanted of her was slowly going away. She was becoming more of an independent magi who was strong enough on her own. At least she was beginning to be.

The entreaty of a woman so ducely dressed lifted the cusp of Remius's brow. A generous appraisal sought the span of seconds that stood between them; he ticked them off as his eyes traveled the cut of her cloth and came to rest on those ever so familiar features. He took to smiles, tilted his chin in the semblance of a bow, flourished.

"Well then," he said from that lofty perch of an arch. The edges of his lips curled back, bore white in the breadth of shadow crossing the candlelit room. Situating himself in a chair, he plopped down and smoothed out his robes. He toyed with the frayed end of a sleeve, plucked at absent tethers with thumb and forefinger, sparing a breath for his gentry caller.

He waited. Hung at the precipice of speech, yet tied it taut betwixt lips that did naught but smile. Within the idle glamour, he froze. Solid, stoic, amorphous until the flickering candlelight saw fit to thaw him. To compose the words so thick in his throat.

"Color my interest piqued. Elijah might roll in his grave at the mere thought of this tryst, if not for his continued existence on this plane." His eyes softened. That smile sharpened, all teeth.