[cbox3]​
Zenxia was never a remarkable child, one of the poorer families that was not in the warpath of their zealot neighboring country. Deep into the country where it was quiet, serene and well out of the way. From a young age she had to work hard for everything, learning to cook, garden, sew, and make their own furniture from the bamboo that grew. Not a single child but the only one brave enough to go into the bamboo forest where there was known activity from the Myst. It felt safe there, like she was being watched over.

It was one day while she was collecting bamboo at the age of 11 when an angry 'spirit' had attacked her. Whatever she had done to anger him was unknown but it was her respect for the Gods and the spirits of that little grove that brought the Kitsune Fox to her. Possessing her to then shift and flee from the forest. Scared and afraid, she hid in a fox den until the creature left. Hours past by before she could shift back and when she did... her hair was pure white.

The creature had rampaged into her village, slain all too late for it had followed her energy to her home. Leaving only her grandmother alive whom was on her way from visiting family. Her grandmother instantly knew the moment she saw Zenxia she had been touched by a Myst creature, blessed and brought to the Kensei that were in town by chance that day collecting taxes. From there, she and her Grandmother were taken to capital. It was there she learned more about her abilities, the Kitsune possessing her seen as a blessing and welcomed with open arms.

The fox was content with protecting Zenxia and helping her develop her newfound abilities, for the only power that came from the kitsune, was the ability to shift into 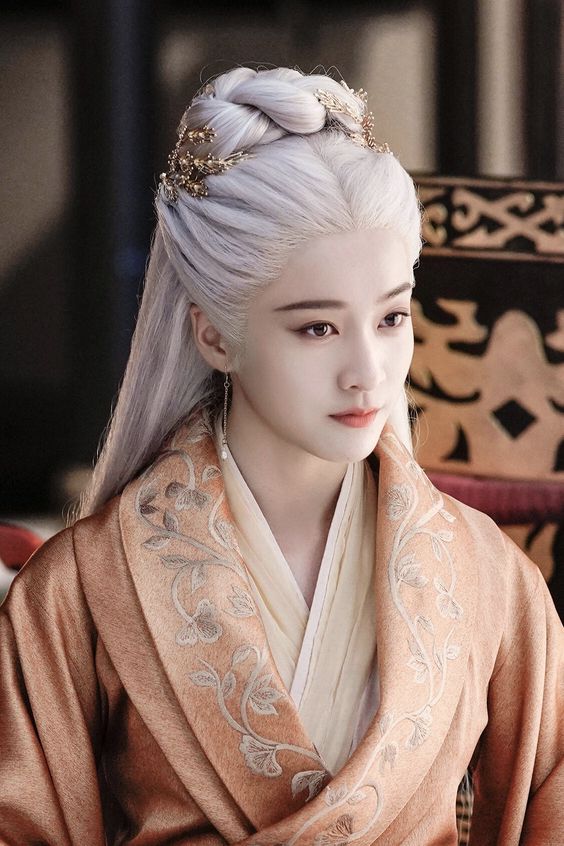 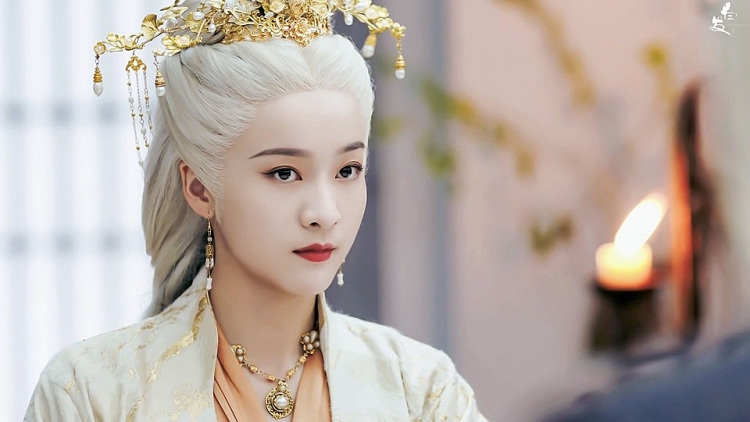 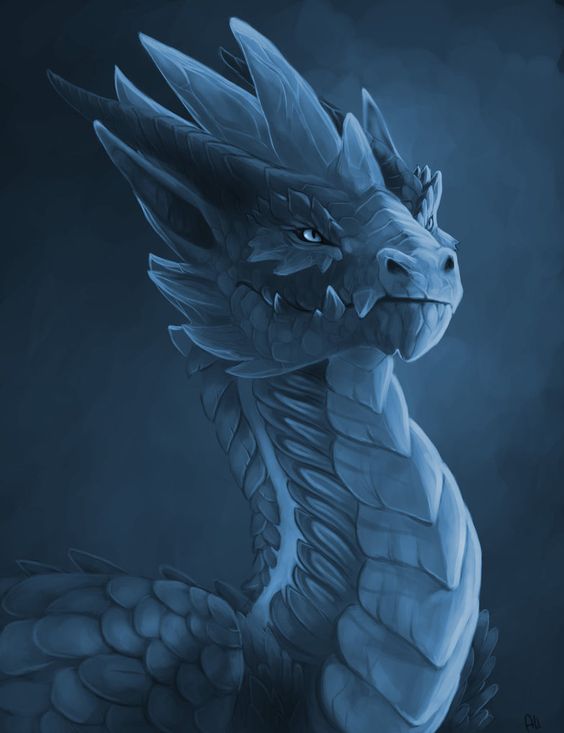 Character : Zenxia Lang
Role : Priestess and Spiritual Guidance - instigator using her power of influence.
Location : Konzu - Oukai which will lead into the rest of Konzu


What is your plots goal? :

Two factions in the court - one to save the emperor, one to take him out - but everyone's' goals is to put their people in place of power and influence to complete their goal.

To somehow end the Shoganate, or put them in rule once more - as each faction will have their own aim. Ideally, put the Shogun underground, stripped of their influence and wanna rebel later on.


Loosely explain what will happen in your plot.

A game of moves and counters moves:

Unrest in the Palace - there are rumors the Emperor is not the heir. There is no proof other than what the council and Dowager Empress has provided. So far it's legit but to question the Dowager Empress is death. Everything starts out with just quelling these rumors, then some proof arises that is questionable while dealing with those rumors. A connection found that those that knew about this proof had a hand in movement of money, rise to power and sudden deaths of certain people that could prove otherwise. The ones making these silence killings/orders are other potentials for gaining the Emperors future ear, or in line for rule should he fall.

Something will lead them to go into the old palace - either to gain proof from the spirits there/find written documents or an artifact.

Those involved - They'd have to thwart/plan poisonings and assassination/framing attempts not just on the emperor but on those closest to him that protects/schemes against him... or perhaps cause some deaths so that they could place their own influences beside the Emperor/those that control the Emperor.

Eventually getting the ear of the Emperor and aiding in taking out the Shoganate or in strategic places (finding traitors that are double agents) or be the goal to take out the Emperor.

What characters (that you know of) will be in your plot?

1. Zenxia is in support of the Emperor regardless of his claim being true or not - to snuff out rumors - investigate them - perhaps provide proof (destabilizing the government would be bad atm)
2.
3.

What rewards will your character(s) claim from this plot?

N/A atm - connections, power but not to rule. Find out more about the region and such. Some cool secret would be neat!
Last edited: Jun 16, 2020 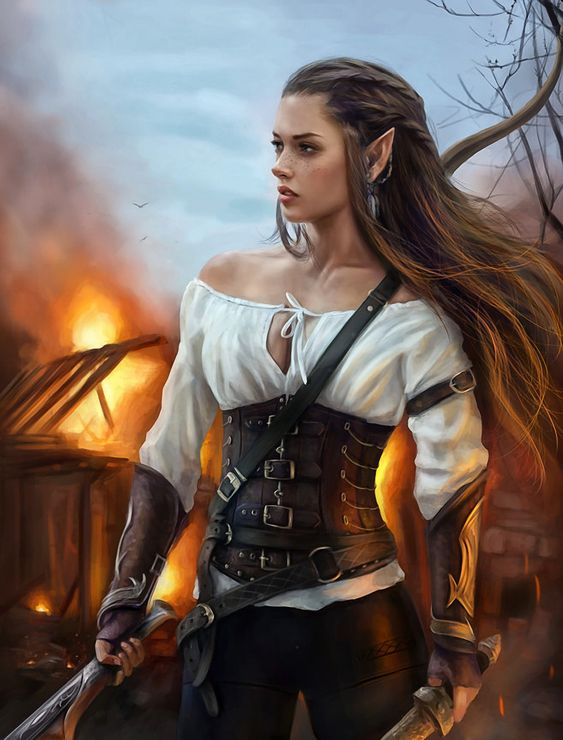