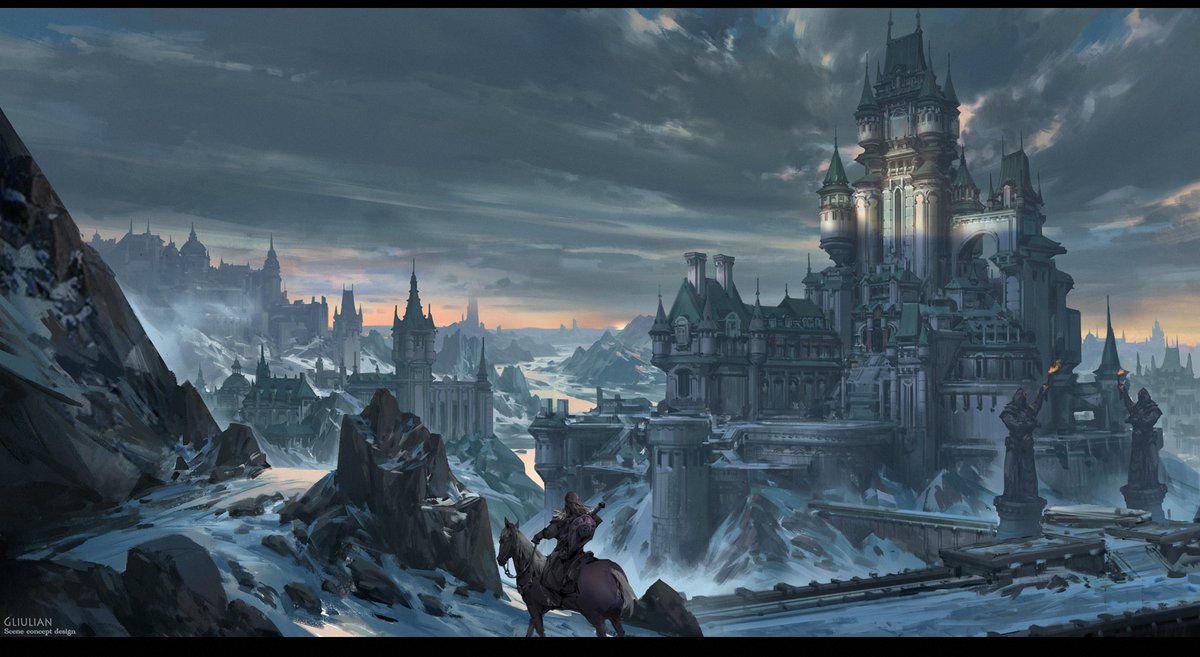 Important Information The province Volkarna needs a new PC ruler (and house). The replacement leader must be pro-empire, or at least appear to be so. A human or werewolf leader is allowed, but a vampire is preferred. The former ruling family was vampires and created other vampires in the province. It is preferred that a new PC is created for this role but already created ones will be considered if they have the correct status.

The last ruling family was removed from power forcibly by the Empire's legions after one of it's ruling members attacked the Emperor.

Whoever accepts this ad will be given a copy of Volkarna's lore to edit and repost it. They may edit or even rewrite it, although the basics of the lore must remain intact, such as it's history, location, population and climate. What happened to it's former rulers must be added to it's lore. The new ruler may also rename the province, which must be included in the lore if done.

Contact Information: DM Dread on the forum or discord.