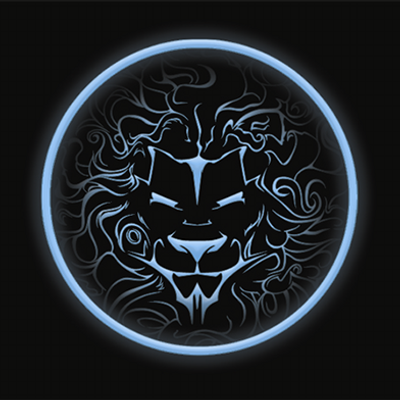 ”Loyalty and Bravery, in both Words and Action”​
Location: South Eastern Shore of Nal-Akima
Climate: Snowy and Cold Winters, Rainy Springs, Clear and Warm Summers, Cold Foggy Autumns
Primary Terrain: Tundra
Government: While the Jarl acts as ruler and Lord of the land, the Jarl remains loyal to the Council of axes. In addition, the Jarl will typically hold a small council of whom they trust for political and financial insight, among other things.
Affiliation (if any): Council of Axes
Population: 9,000

The Roann Clan has been around for generations. They were the first family to claim ownership over its province, and still claim the title to this day. Though their ancestry is rooted by warriors and tales of battle, today the family is much more political than it was when the house was first founded. Nal-Akima is full of warriors, and the Roann clan pride themselves on their craft. Be it baking bread, fishing, smithing, political prowess, or strategy on the battlefield, the men and women of the Jarldom all find their purpose and do everything they can to achieve greatness in their field of expertise. For many years, the Roann Clan has held onto the idea that they would be known not for their warriors, but for the knowledge they cling to dearly. “Loyalty and Bravery, in both Words and Action.”

Past Actions & Achievements of Importance 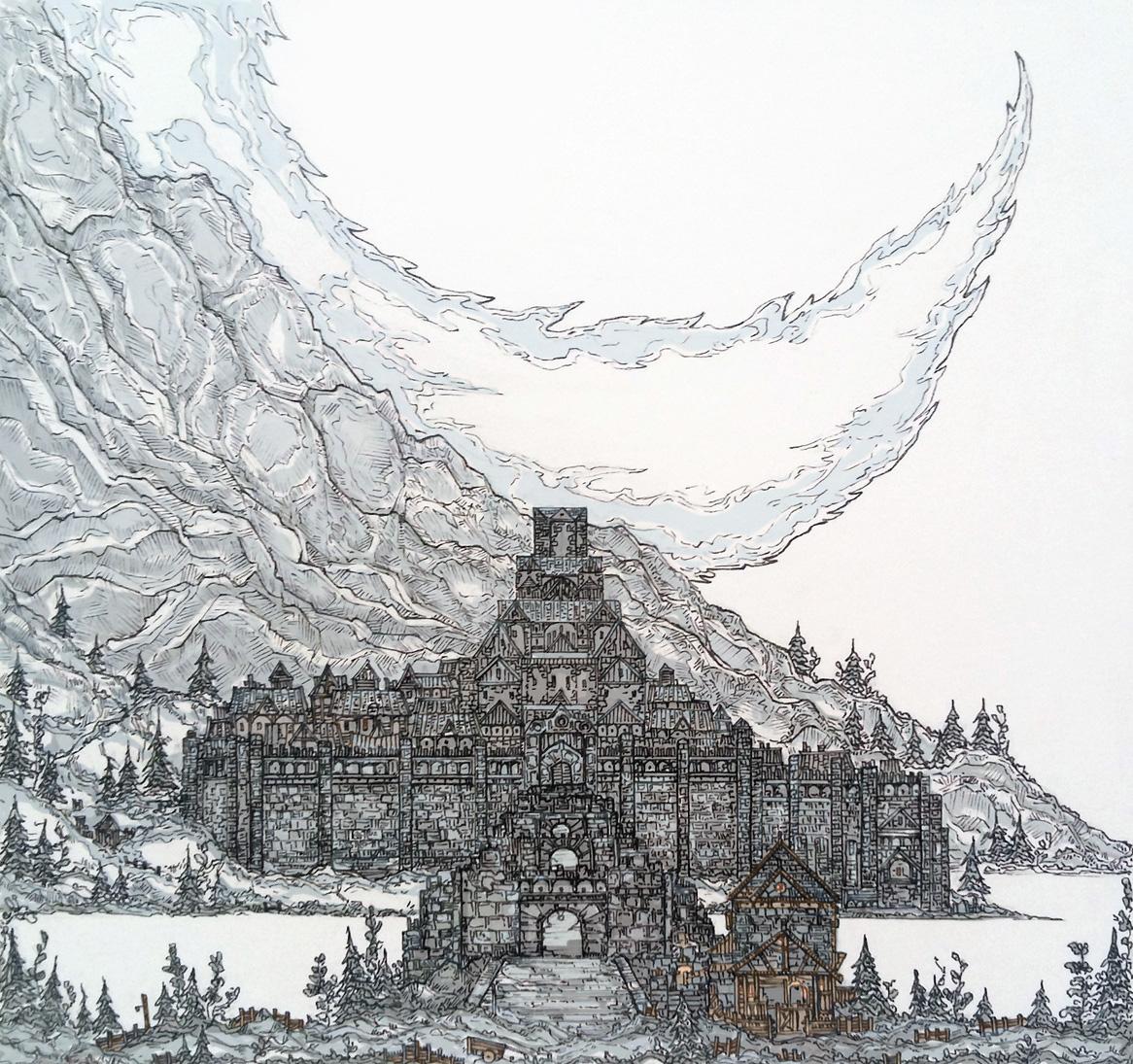 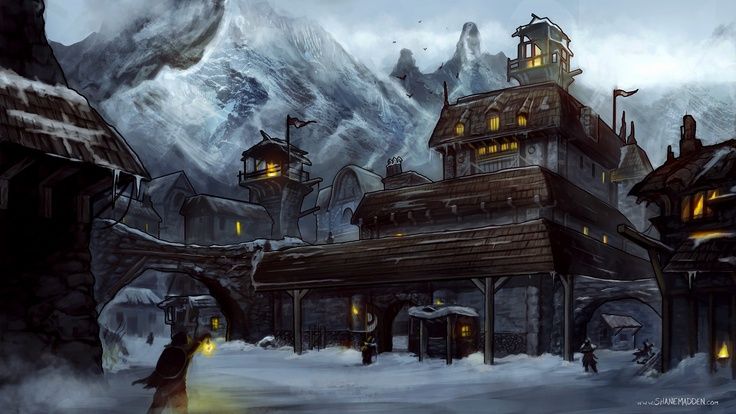 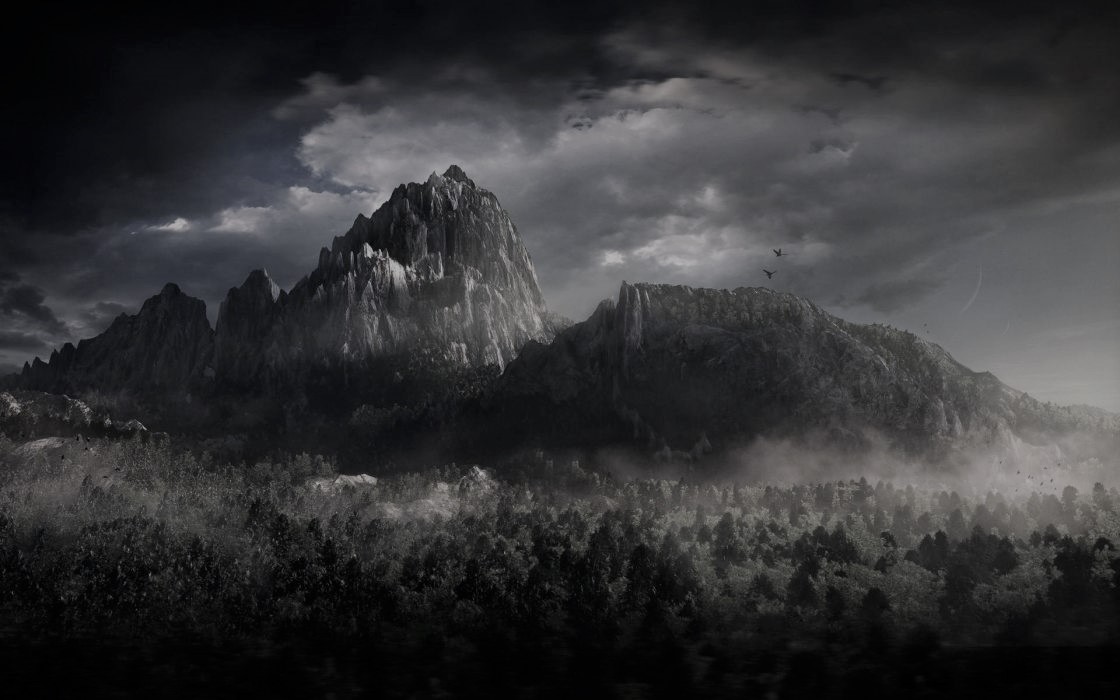 While the majority of this is a repost, I have made edits to accommodate the recent changes of Nal-Akima's lore.