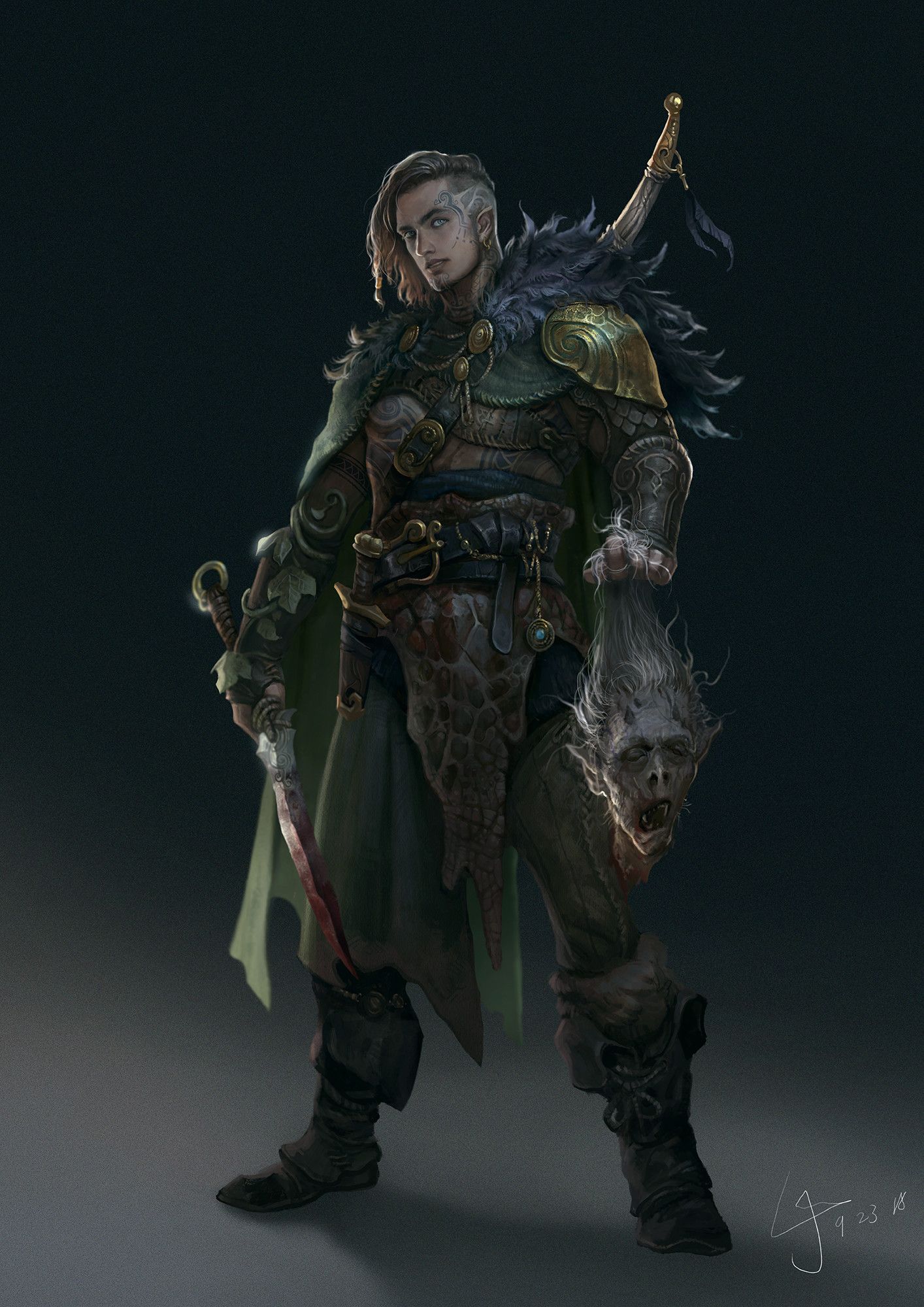 Biography
Irilthorn was born an outcast far away from his homeland of the Lantherni Wilds who would later visit the region on a pilgrimage to visit his homeland. During this pilgrimage, Irilthorn was attacked by human bandits who took him to be a wealthy merchant and took him, as a prisoner where he was mistreated.

At some point, Irilthorn was liberated by a member of the Maritzal Ranger who became his sponsor. According to records, after attaining the rank of Ranger he took a leave of absence from the organisation to pursue the teachings of tribal druids, in hopes of learning more about his native people. This would put him in good stead decades later when his predecessor was promoted following the death of the former Hunt Marshal.