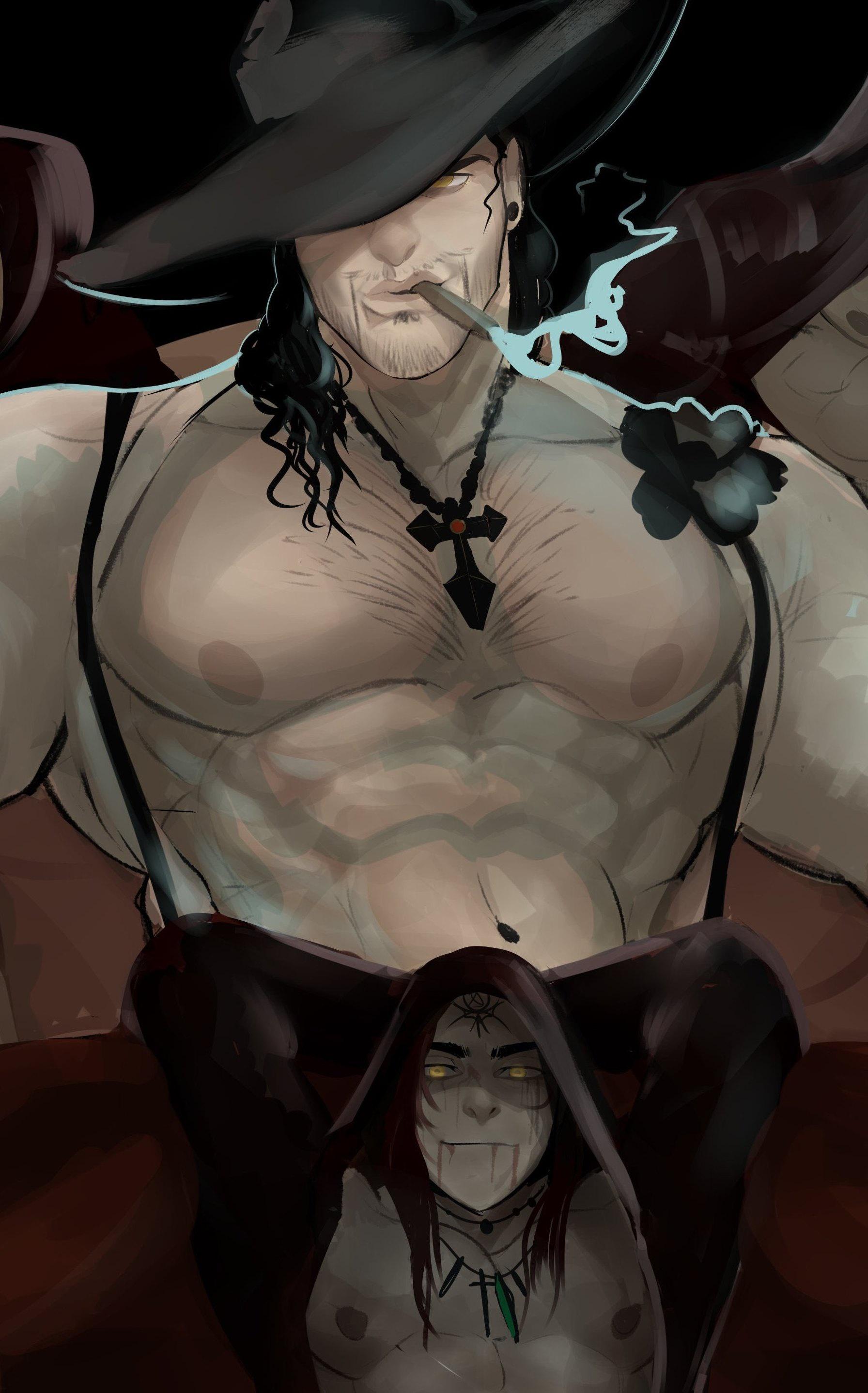 Biography
Elgyn's interests in Kriege have always been somewhat predatory. Using the last of his wealth left to him when the land began dying, he bought up significant plots and rented them back to the locals at astronomically high costs. This enabled him to build capital and eventually begin buying lands outside of Kriege, using similar tactics. This has made him quite wealthy and comfortable...enough so that he began to tire of the daily rigors of land-owning and management.

He has since turned over the business to three apprentices, and has struck off on his own to seek a more fulfilling life.

Elgyn is confident, almost arrogant, in his ways of dealing with people. To him, it is his way...or thee longer route to his way with more negotiation. He is aggressive, dominant, and conniving. He is happy to play the polite gentleman, if it gets him his way. However, a rapier and a bank account only go so far. Elgyn is the self destructive type that roams the earth looking for a suitable challenge, and flattening anything he deems beneath him.

Elgyn does have a fairly strong protective and paternal streak. Even though he is a manipulative creature, he protects those he sees as family or friends.

Magic & Skills
Rapier Wit: Years of negotiation and outwitting others has given Elgyn a sharp tongue.
An Eye for Business: Elgyn is always looking out for the next deal and swindle, and the sound of coin immediately gets his attention...no matter how questionable the endeavor.
Speaking to the Dead: Elgyn enjoys speaking to the dead, and prefers their company to living people. After all, their advice can sometimes prove invaluable.