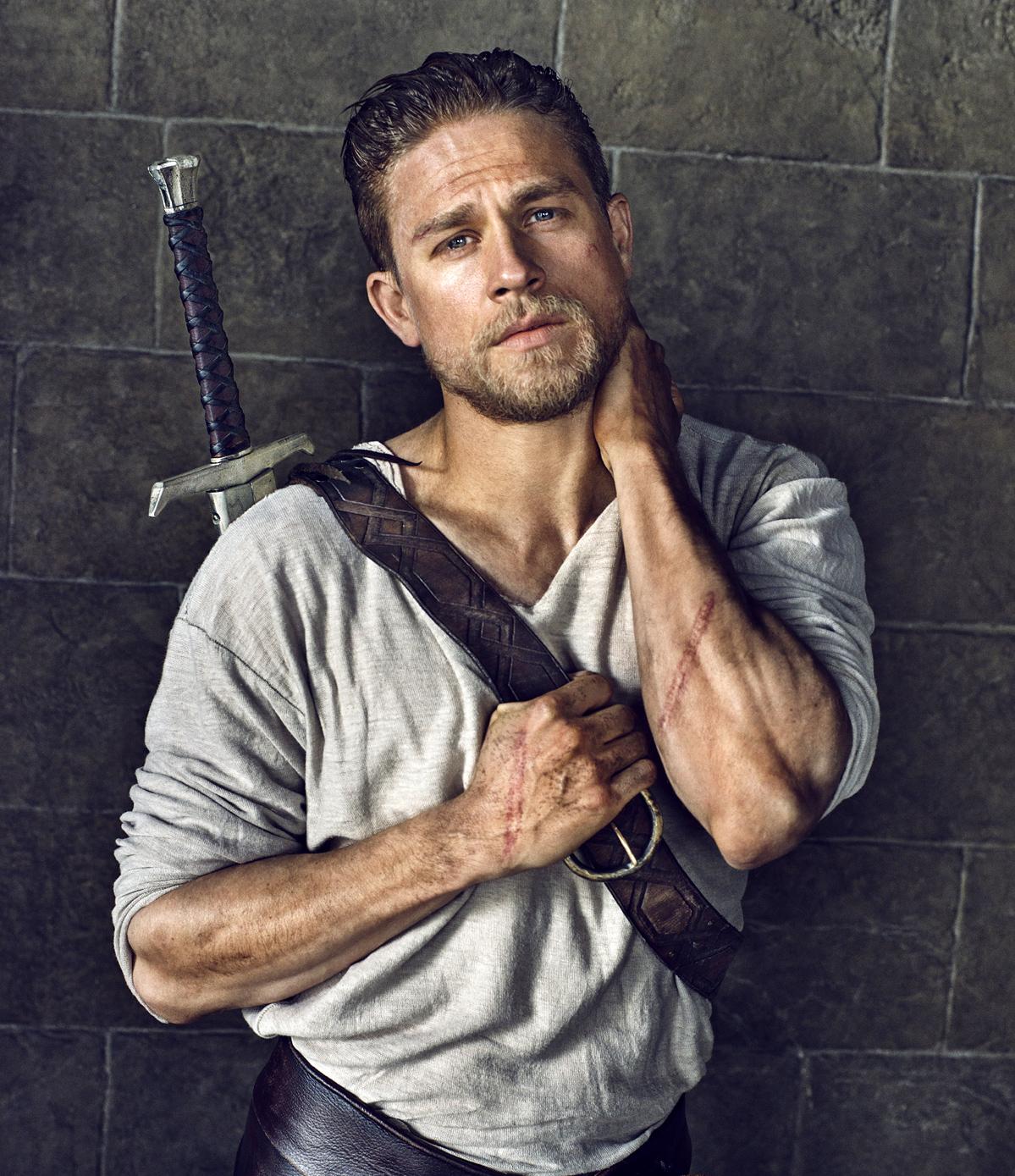 Nal Akima is a dangerous place to grow up in, though not as dangerous as the Wilds of Lantheri. The harsh climate of the mountain peaks forced the locals to learn to bear through the snowfalls. Winters were the worst, as the Myst which clouded the mountain made the storms that much more terrifying. It also stemmed a deep hatred for Magi who use the Myst so carelessly. Believing they are the cause of the world's troubles, Nal Akima became a rather prejudiced place to live. For generations there was simply a certain dislike of Magi, all until the uprising of Clovis Lighthawk.

When Clovis' older brother vanished into the Myst, Clovis knew something needed to be done. Using his charm and silver tongue, he worked his way into the politics of the people and gathered support for himself in the Councils of Axes, Nal Akima's governing power. While the chiefs of the clans still held power over their respective clans, Clovis had the majority of them rooting for him. Using his followers to support his hatred of Magi, Clovis formed a group whom he called The Holy Swords. Made up of powerful viking warriors, the pureblood cult started to hunt down Magi in their lands. It didn't take long for their actions to be spread throughout their little country and soon enough they got a following worthy to be feared.

With most of Nal Akima on his side, Clovis was free to hunt and spread his bigotry as much as he pleased. And best off, the people loved him for it. They were charmed by him. Hot-blooded men would show up at the mountainside estate wishing to join and hunt with him, begging for a chance to allow themselves to be the same radical-thinking warriors that Clovis was. Only, most were really interested in just finding it socially acceptable to kill someone whom they saw as different from themselves. As more and more men joined the cult their resources tripled and soon they had a full fledged base to work out of and an armory to stock it with. The Holy Swords were here to Make Avsolom Great Again.