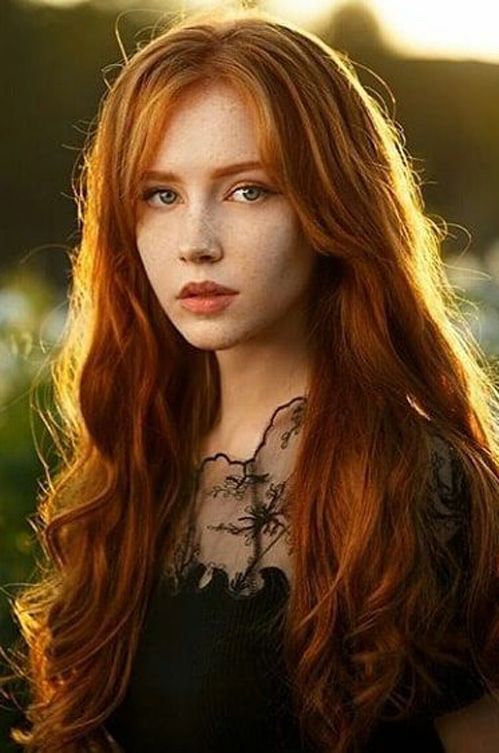 Born in the North to a merchant for a father and a hunter for a mother. Agathe learned that only the strongest survived in the north, everyday was a struggle against the cold, every other night they had an foe at their backyard, be it a giant bear, an undead or all in one. She learned how to fish and hunt at an early age but she was a bit sheltered by her father, that insisted on bringing her along on his trading trips around the world, she learned a few languages as well as his trade selling whatever her mother brew at the North and whatever piece of runic equipment he could find around and buy from raiders to sell back south.

Studying those runes she became fascinated with their mistery, their origins and the wonderful craftsmanship that was done on them, she always wanted to be a Magi and legend said that she was the great great great granddaughter of Luthor Dahl Falk, a Blood Noble that lived in the far North, it is said that after his keep fell from creatures of the night his surviving daughters ran south and build the small fisherman village next to the coast in the beginning of the cold lands of the North, her father always claimed that it was just a legend, but Agathe always believed it, and she started believing more when she showed signs of magic.

She accidentally burned down her own house and got branded as a witch on her community, she was forced to leave as they didn't want her there, her mother died attacked by a bear on their way south and her dad was nowhere to be seen, disappeared a few months prior to the burning due to a trip to the south, they expected that he would return within two months but he never did, nor has he ever sent a message or a sign, Agathe wanted to believe that he was alive but she never knew where to look, so she just headed south until she reached the Capital of the Empire.

A new life with a new beginning, that is what she told herself when she first arrived there, almost starved and only with her mother's longsword on her hip, she refused to sell the blade as it was her heirloom and the first equipment that she ever engraved. "Falcon of the North" wrote in runic language. The first few years at the city were harsh, she slept on the street with her hand on the longsword and an eye open, the little girl that looked to be even younger because of her size had to resort to thievery to have bread to eat every night, it was until a tavern keeper took pity of her and hired her as a tavern wench.

Being a tavern wench was tough business but not as tough as living on the streets, soon the keeper took notice of her brewing skills and placed her as assistant brewer, she kept up with the local brewer as she remembered her mother brewing mead and ale, she also experimented with other things such as herbs and fruits, accidentally brewing potions in the process, non-effective but still potions. She kept at it until she received a book on alchemy, although she only looked at the drawings on the books since she doesn't know how to read.

There is a bit of innocence in Agathe, she might know a bit about the dangers of the world but she fails to see the bigger picture, she failed to see harm in stealing and fooling others, she didn't knew that it was dangerous to be alone as a little girl, she has no fear, only ignorance. She is arrogant and overconfident in her skills, she gets easily jealous and hates being disrespected or being treated like a child, she likes to make fun of people and give them nicknames, she enjoys being a bully and values strength and power over almost everything, she admires strong women and try to stay away from soldiers as she has a bad feeling about them she dislikes noble and has no opinion on the common people, she likes sailors and mercenaries. She is a survivor, doing everything to ensure that she will live to see another day. She is stubborn and never gives up.

Pyromancy: The ability to control fire using the surrounding energy, its possible to control it without getting burned and send it towards a direction like a flamethrower or simply gathering it around her own body. She can use it as a barrier and make the flames take all shapes and forms, she can't create fire out of thin air unless she gives an offering, be it an effigy, piece of clothing, food, blood, a ritual, magical artifacts, whatever that can be burned will give energy to create flames. Smoke can also be manipulated to take various forms and create small illusions and even mirages if the victim inhales it, to control smoke Agathe must be perfectly focused, meaning that she can't do anything else. The flames can also inherit the property of objects that were sacrificed to create it, for example if it was a healing herb the fire and smokes may have a healing effect instead of burning, and if it was a poisonous herb, the fire will poison instead of burning.

Rune Crafting: Runes can take up to two forms, be it engravings on walls and equipment or marks using blood or fire on surfaces. It can be used as an enchantment and it usually can take any form of magic, its basically magic stored in a symbol, waiting to be released, however, Agathe can only work her own flames into runes, meaning that every magic will have to be fire magic. They're used as a booby trap, many explode under contact, burst into flames or pack one of her special flame types like healing, illusions or simple smoke, they need to be marked as a symbol on a surface, like a ritual, carving a letter on something while using shroud energy.

Brewing: Agathe is an expert brewer when it comes to drinks, she learned recipes from her mother's side of the family and her father used to be a merchant, she learned quite a few secrets of the trade and is pretty good at brewing mead or ale, she also is adept at brewing potions although her forte is with drinks.

Stealth: Being a thief on her earlier teenager days and being naturally small and agile she became quite a good thief, sneaking in and out of houses, fitting in sewer drains, walking in the shadows, she isn't by no means a master assassin but she is good at remaining undetected, better than average but far from master.